Rino Cavalli is a professional drummer, producer, and drum teacher based in Italy. Take a look at Playing and The Box pages

He started to play guitar at the age of five and switched to drums at the age of twelve. Rino studied classical percussion at the A. Steffani’s Conservatory in Castelfranco Veneto – Italy – and then continued the studies with several teachers as Mario Punzi, Franco Rossi, and Jimmy Weinstein. He studied also at “Bayerische Musikakademie Marktoberdorf” – Germany – with the best teachers as Russ Miller, Adam Nussbaum, and Hakim Ludin. 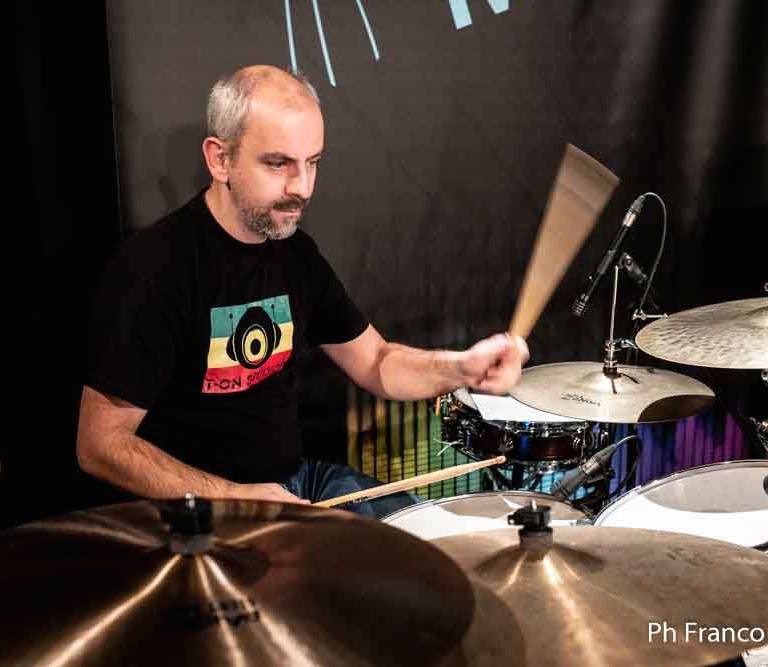 He has been working as drum teacher at Accademia Musica Moderna (Milan), Modern Music Institute (Verona), and CESFOR (Bolzano). In 2006 he became a co-founder of Fabrizio Granata’s national working group “Batteriaebatteristi” (transl. Drums and Drummers) in Pescara. They have organized the first workshops about drum-tuning and sound in Pescara at “The Music Store” and then in Bolzano and Vienna (Austria) at Beatboxx. Rino’s most recent works include the preface for Fabrizio Granata’s book “La Costruzione Del Suono” (transl. “Building Your Sound”) and since 2014 he has collaborated with the Italian drum magazine “Drum Club” who already published some of his articles. Another relevant collaboration is with the organization “Drummer Point – South Tyrol” which organizes drum clinics and workshops with drummers as Peter Erskine, Wolfgang Haffner, Drumbassadors, Thomas Lang, Johnny Rabb, Claus Hessler, Rick Latham, and many more. 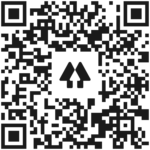 Check out the MUSIC page to discover his projects!

For more info, please submit your inquiry on the contact form here!

This website uses cookies to improve your experience while you navigate through the website. Out of these, the cookies that are categorized as necessary are stored on your browser as they are essential for the working of basic functionalities of the website. We also use third-party cookies that help us analyze and understand how you use this website. These cookies will be stored in your browser only with your consent. You also have the option to opt-out of these cookies. But opting out of some of these cookies may affect your browsing experience.
Necessary Sempre abilitato
Necessary cookies are absolutely essential for the website to function properly. These cookies ensure basic functionalities and security features of the website, anonymously.
Functional
Functional cookies help to perform certain functionalities like sharing the content of the website on social media platforms, collect feedbacks, and other third-party features.
Performance
Performance cookies are used to understand and analyze the key performance indexes of the website which helps in delivering a better user experience for the visitors.
Analytics
Analytical cookies are used to understand how visitors interact with the website. These cookies help provide information on metrics the number of visitors, bounce rate, traffic source, etc.
Advertisement
Advertisement cookies are used to provide visitors with relevant ads and marketing campaigns. These cookies track visitors across websites and collect information to provide customized ads.
Others
Other uncategorized cookies are those that are being analyzed and have not been classified into a category as yet.
ACCETTA E SALVA